For His Glory, For All Peoples 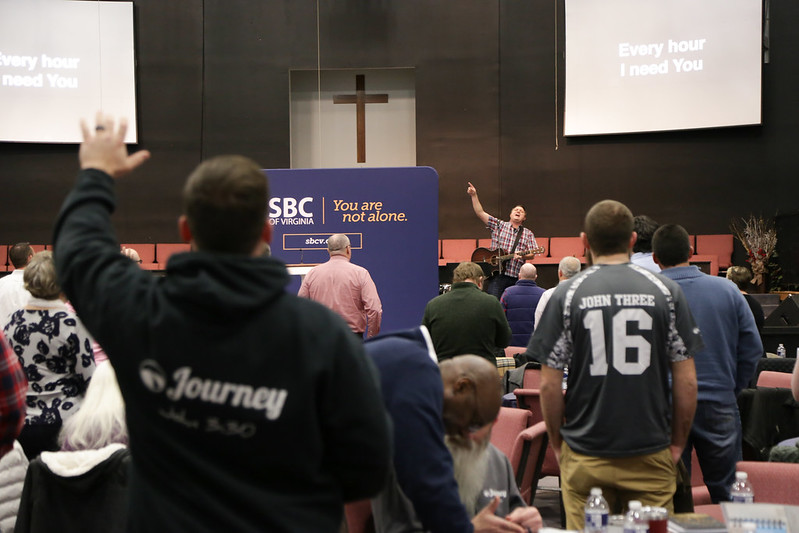 Gordon Fort is Senior Ambassador for the President, IMB. He received the bachelor of science degree from Texas A&M University, College Station, and the master of divinity and doctor of ministry degrees from Southwestern Baptist Theological Seminary, Fort Worth, TX. Gordon grew up in Zimbabwe, one of 5 boys born to medical doctor missionary parents. Gordon, and his wife, Leigh Ann, have served with the IMB since their appointment in 1985, in Botswana as Associate to Area Director for Southern Africa; as regional leader for southern Africa; as vice president for the Office of Overseas Operations; as Sr. Vice President of Prayer Mobilization, and most recently as Senior Ambassador for IMB. Gordon and Leigh Ann have 4 children, and 2 grandchildren.

Gordon delights in serving and encouraging local churches, associations, and state conventions, as well as IMB staff and overseas personnel.

Susan Lafferty and her husband Todd served 27 years with the IMB in South and Southeast Asia. Todd is now Executive Vice President of the IMB. Susan is a graduate of Samford University and Southwestern Seminary. She’s a writer and posts on susanlafferty.com. Susan and Todd have three young adult children.